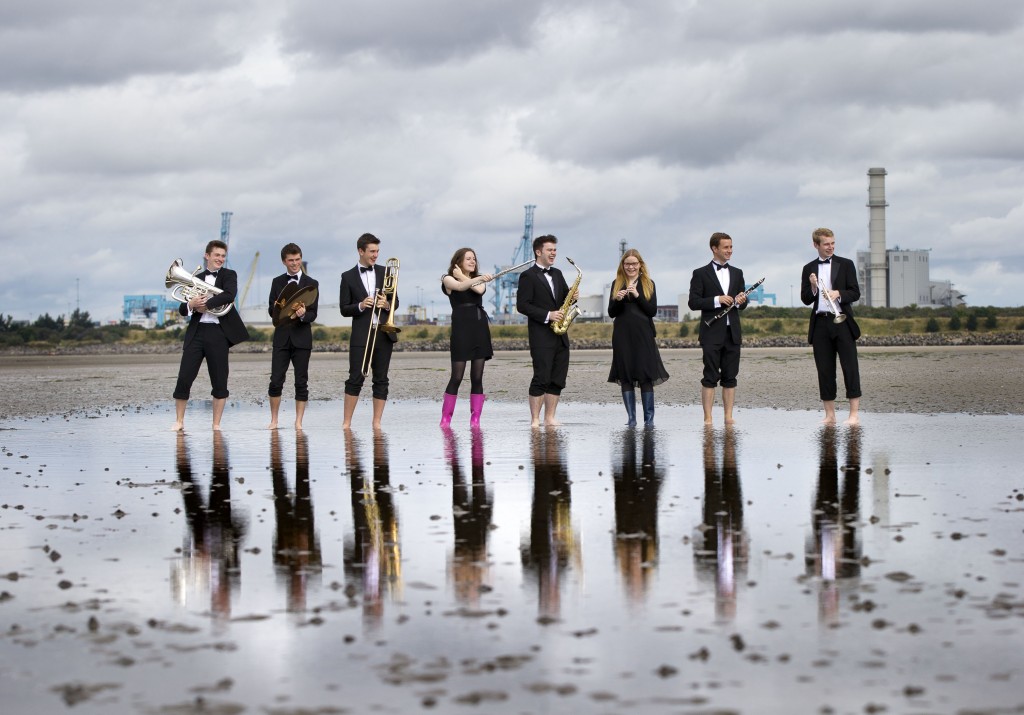 The Irish Youth Wind Ensemble was formed in 1985 by James Cavanagh and Colonel Fred O’Callaghan. To date, some 1,000 young wind, brass and percussion players have participated in the Ensemble and have benefited greatly by the experience.

The group meets once every year for a week-long residential course. The course commences with sectional rehearsals which are tutored by some of Ireland‘s finest professional wind, brass and percussion players. The Ensemble then move into intensive rehearsal which is followed by a series of concerts in Ireland.

The ethos of the IYWE is to offer young wind, brass and percussion players an opportunity to study, perform and experience music specifically composed for the wind ensemble medium and to present music which otherwise would not be heard by Irish audiences. As a result, the Wind Ensemble have had many world and Irish premieres.

The IYWE have commissioned works by Philip Martin, John Buckley, Fergus Johnston, Jennifer Walshe and in 2007, a new work by John Kinsella. The group have also recorded a highly praised and well-received CD of Music entitled: ‘Where the Wind Blows’ (after the work by John Buckley for Wind Ensemble of the same name).